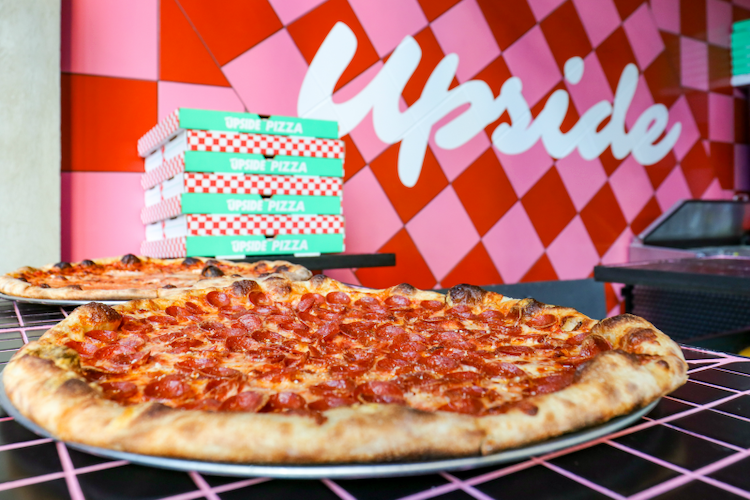 So we’ve decided to narrow things down to just Sicilian pizza. While we’re not claiming that we know everything, these are some seriously delicious slices of pizza, and dare we say it, the best slices of Sicilian pizza that New York City has to offer. What Is Sicilian Pizza?

For those who are not in the know, this style of pizza that originated in (where else) Sicily is different from the usual slice of pizza in that it is cooked in a square pan and has a different kind of dough. Sicilian pizza dough is given more time to rest so that it results in a softer, Focaccia style dough than the standard NYC pizza. It is also thicker than a Neapolitan pizza and has more sauce.

Yes we know, this place commits the cardinal sin of being too close to Times Square, but here us out. Upside Pizza is worth the hustle and bustle of the area. The pizza boasts a two-inch crust and a perfect sear on the bottom guaranteeing the most satisfying crunch.

The pizzeria is also a 90’s nostalgia dream with neon walls and feature only the best of New York’s athletes on the walls. It’s especially great if you’re looking for a place that’s a blast from the past.

The Famous House of Pizza and Calzone, Red Hook

For those who love pizza with absolutely no air bubbles in the dough, this is the place for you. The slices are the cheesiest and densest slices you’ll find anywhere in the area. Paul DiAgostino purchased the original recipe from the original owners in order to keep the traditional pizza alive and well, as it has been since 1952. The pizzeria’s slogan is “Brooklyn as it used to be,” and it certainly is. The Famous House Of Pizza And Calzone, Red Hook

Brothers Antonio and Angelo Gnerre have been creating delicious quality pizzas here since 1966, all based on their father’s original recipe. When asked what it is that makes their pizza so beloved, Antonio told Delish: “It’s dough, sauce, and cheese. That’s it. But that combination? Perfect.” Enough said! 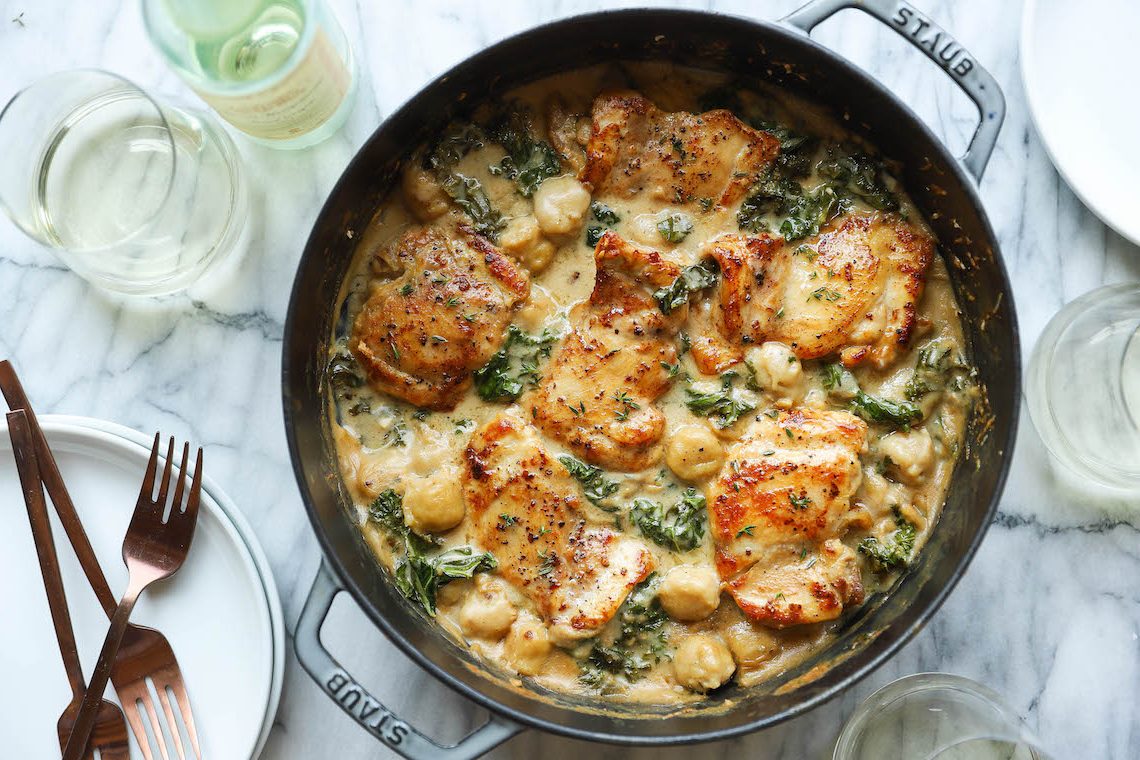 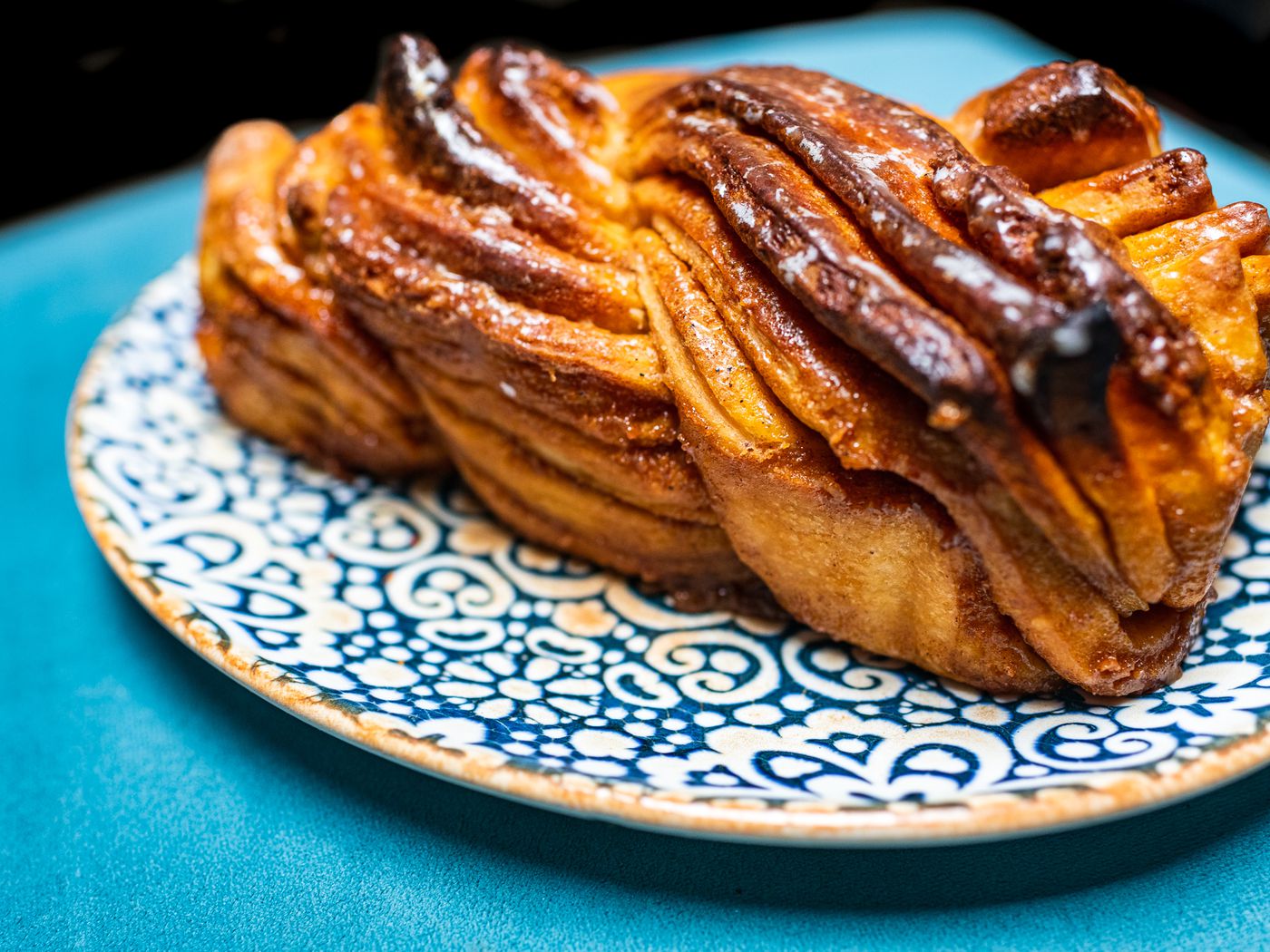